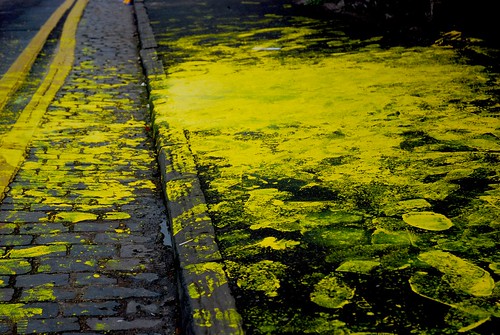 The two main new features in this release are Facebook login – provide a Facebook app ID and secret in your configuration and it will smoothly fit into the creation and login flow – and multiple photo support, along with a modern interface for previewing and uploading photos whilst you create your report.

Smaller improvements include highlighting the pin when you hover over an item in the sidebar, and vice-versa; fixing some small display bugs such as how updates were displayed in Your Reports and preventing a chevron being stretched in Firefox; improving the look of the 404 page, and making sure you can see an update if you got to it via an in-page link.

Memory performance has been improved, meaning cron jobs can take up to half as much memory, and this release also fixes a number of small bugs, including an embarrassing swap of latitude and longitude in the Google geocoder, making sure you’re signed up for updates if you used the app and were logged in, and better internationalisation and display of numbers.

For developers, we’ve added a generic static route handler, so that adding new static HTML pages to your installation involves only creating a new file in your template directory and nothing more; improved bounce handling; and fixed the cobrand restriction handling on Your Reports and list pages.