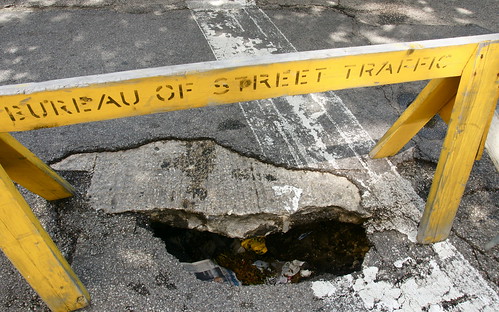 We’re proud to announce the release of version 2.0 of FixMyStreet.

This version contains a wide array of new features, including HTML email and multiple state/category filtering, a new admin user system with graduated permissions, and various bugfixes and development improvements.

Over the next few days and weeks, we will be writing a series of blog posts, going into details about a number of the changes, which I hope will be of interest. But before then, do set up the code or update your installation, and ask us questions :)

Admin users can now use the same log-in right across the site - whether they’re making a report like a standard user, or logging in to make edits and moderate the site.

In the past, the distinction between admin and other users was black and white. As an admin user, you had access to every part of the site, but users can now be given individual permissions for various layers of access. These include:

The admin report edit form has also been greatly improved, including a map to update a report’s location (and re-sending the report if the body changes), and much tidier layout.

Bugfixes include updating the top-level domain (TLD) list for email validation, hiding authorities which don’t exist any more on the /reports page, and fixing the previously-broken photo preview display after form submission. We have dropped support for Internet Explorer 6.

If you’re a re-user of the codebase, there are a number of changes that will hopefully help you out. Geocoder results won’t be cached in development, the UPLOAD_DIR and GEO_CACHE variables are now relative to the project root, we’ve added a server-side MapIt proxy, and you can add your own fields to the contact form. Open311 support has been tidied up and improved. If you run the tests, you can now run the test suite multiple times simultaneously, and the tests have been sped up quite a bit.