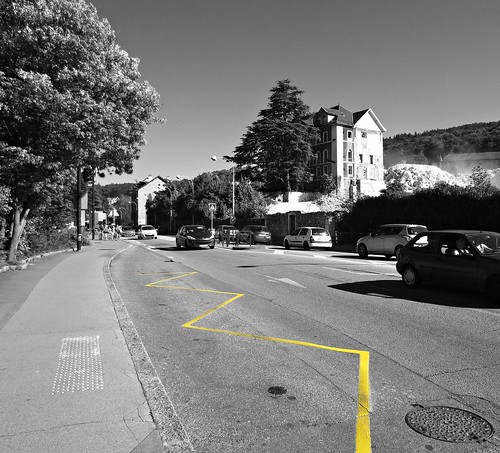 Today we have released version 2.0.2 of FixMyStreet, a bugfix release along with some new admin improvements.

The main bugfixes are to mark two missing strings for translation, to make sure email is lowercase when signing in via /auth, and to make sure a language subdomain can be included in calls to base_url_for_report. There are also some CSS fixes to the homepage and an improved print layout for report list pages. Fixes to the admin interface include fixing filtering on the shortlist page, and fixing the ‘save with public update’ toggle.

For international users, there have been a few string renames, but we have maintained translations as the concept remains unchanged, so please only feel free to update if you consider it necessary:

An offline fallback page has been added using appcache, which inspectors can use for offline updating of reports in their shortlist.

Admin improvements include allowing response templates to be associated with a state (so that template is used by default when the state is changed), allowing shortlist addition/removal from report lists, and shortlist reordering. Users with a new permission can see the body user who left a contribute_as_body report or update.