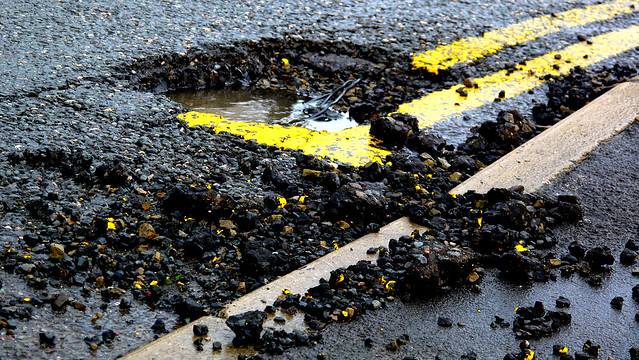 Today we have released version 2.2 of FixMyStreet, with some new features, some bugfixes, and other improvements.

All the above improvements were funded by NDI as part of their FixMyCommunity project; thanks very much to them.

Staff users can now create reports on behalf of people anonymously, and have more filters on report list pages; new configuration options allow you to limit your site to logged-in users only, or prevent new users from using the site.

The email alerts page has had some work to improve its clarity, and some work has gone into improving the performance of various pages. Some deep diving into SQL queries led to some notable cases where things could be sped up, and we also found one place (listing nearby duplicate reports for staff users) where the database was being queried at a radius of 1000km, rather than 1km :)

One notable bugfix is if you logged in during the reporting process, or had a server side error, your photo thumbnails weren’t being redisplayed correctly (though the photo itself was stored fine) due to change in the image library we use – everything should now be okay.

Lastly, if you’re developing on the code, we have added a debug toolbar (similar to the Django Debug Toolbar, if you’re familiar with that) which lets you see which templates have been used, what SQL queries have been made, what external requests, and so on. This is automatically enabled when you run the development server.